Voter turnout for midterm elections is typically lower than in presidential years, but the importance of voting holds the same power. In the upcoming U.S. midterms on Nov. 8, voters will decide who sits in the U.S. House of Representatives, determine a third of the U.S. Senate, and elect numerous governors. The people who fill these roles make decisions that affect Americans every day, and Election Day is the chance to weigh in on who gets to make those decisions. But over the last decade, court decisions and some elected officials have limited Americans’ voting rights and poll access — actions that especially have affected People of Color.

As businesses that create value for multiple stakeholders — including customers, workers, and community — Certified B Corporations are advocating for policy that supports an inclusive economy, including legislation protecting voter rights. B Corps are building on their efforts in 2020 to Get Out The Vote for the upcoming 2022 elections.

B The Change reached out to B Corps to learn ways that they are supporting voting rights this fall before the Nov. 8 midterm elections. They share examples of collaboration and partnership that other businesses can use to inspire their own action, increase voter knowledge and participation, and build more inclusive communities. For additional ideas, check out the We The People Means All The People resource page compiled by B Lab U.S. & Canada. 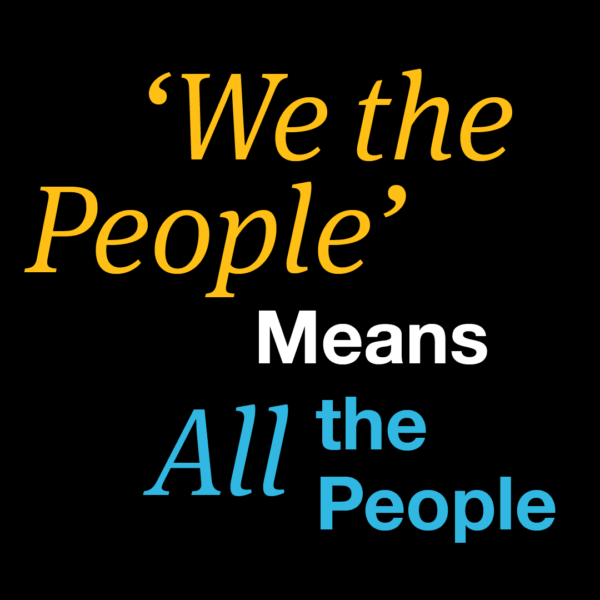 Resources for B Corps to Get Out The Vote

The Body Shop is campaigning globally to amplify youth voices in public life with its Be Seen, Be Heard campaign that aims to dismantle barriers for first-time voters. The B Corp’s North America stores are acting as voter registration hubs, and The Body Shop celebrated National Voter Registration Day on Sept. 20 with an event in partnership with fellow B Corp Tony’s Chocolonely (keep reading for details!). 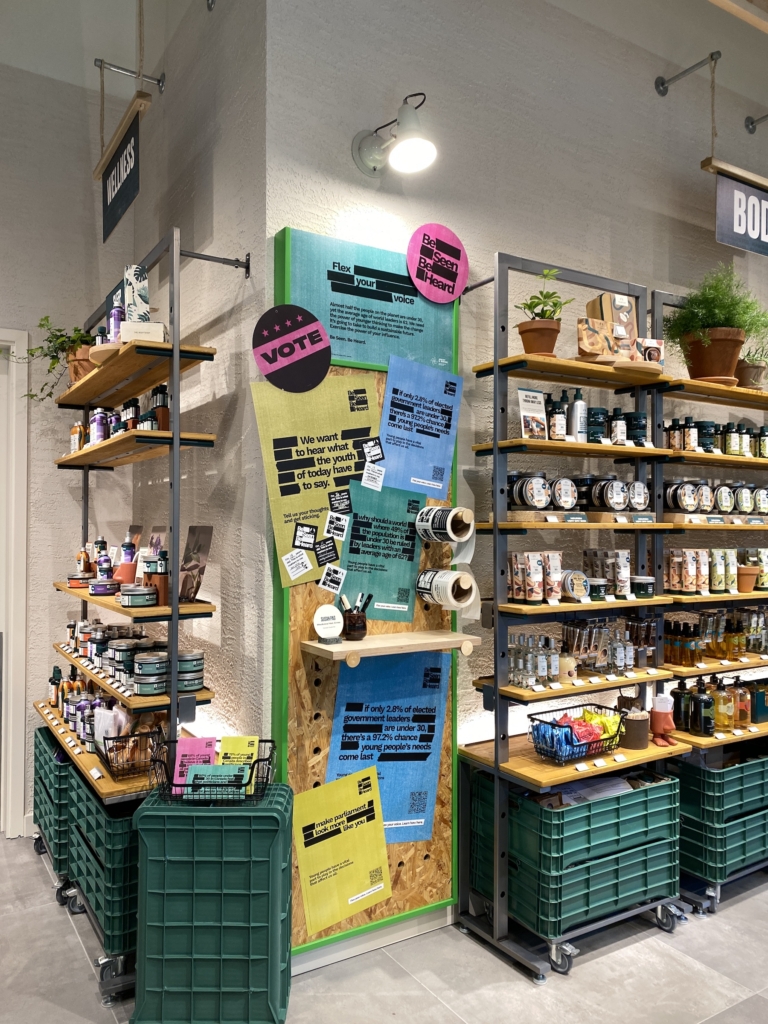 The Body Shop will continue to provide voting information and resources for employees and customers through Election Day on its social media channels. The B Corp will host a series of Instagram Live sessions with nonprofit civic partners to encourage voter participation in the midterms. All of these efforts are designed to drive people to a voter registration portal made in partnership with TurboVote.

To lift stories of youth voting rights advocates, The Body Shop partnered with Generation Citizen in the United States and Apathy Is Boring in Canada. The campaign includes financial support for the civic nonprofit partners through sales of the Flex Your Power Pack.

With “outspoken” as one of its four core values, Tony’s Chocolonely believes in speaking up for positive change. The B Corp sees election years as a chance for U.S. citizens to be outspoken as they help shape the country’s future. To help ensure people have access and information to make their voices heard at the polls, Tony’s has partnered with HeadCount to spread the word about important dates and deadlines for the midterm election.

Before Election Day, Tony’s is working with Power The Polls to raise awareness of the importance of poll workers and encourage people to serve in that role. Tony’s also is part of the business-led Time To Vote movement that ensures employees get time off to vote. 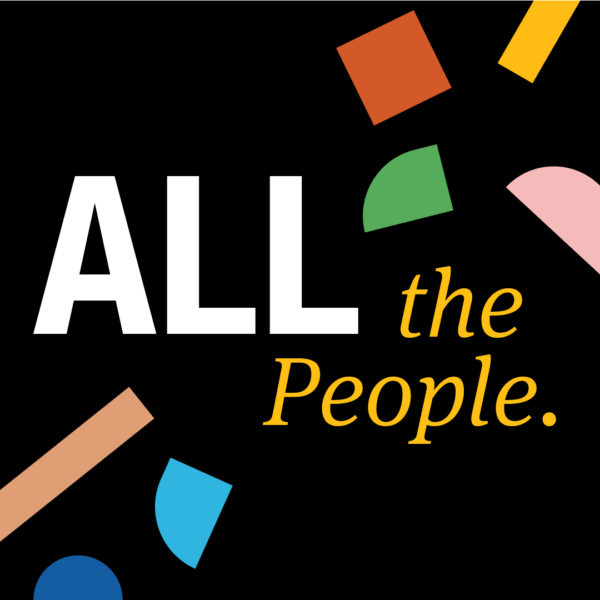 Learn how B Lab U.S. & Canada works with B Corps, policymakers, partners, and other stakeholders to move the needle on policy changes critical to creating a more just and equitable society.

B Corps Sharing Information to Get Out The Vote

At Arcweb Technologies, LLC distributes information from organizations including WeVote, Time To Vote, and Business for America. The Philadelphia-based B Corp also gives team members two hours to vote on Election Day.

Rivanna Natural Designs is a member of the nonpartisan groups Civic Alliance, Time to Vote, and Business for America. The B Corp has made Election Day a paid holiday for all workers, regardless of their eligibility to vote. Workers are encouraged to use their paid community service leave for Get Out The Vote projects or to volunteer at the polls. Its Get Out The Vote effort also includes sending postcards (with others in WeTheChange) to voters in underrepresented communities. This year the postcard project started with about 5,000 postcards for the Alabama primary and will continue through the November midterms.

As another Civic Alliance member, HigherRing uses the organization’s guidance and visual assets to inform employees about voting. It also advocates with elected officials in the 26 states where it operates to ensure fair and easy voting access, including registration and mail-in ballots. Employees who volunteer as poll workers get paid time off on Election Day, and HigherRing spreads the word about voting in its newsletter and on its social media channels.

Amalgamated Bank supported the For the People Act, which addresses voter access, election integrity and security, campaign finance, and ethics. The B Corp also took a stance against oppressive statewide voting practices, including the Georgia voting law, that disproportionately impact People of Color and expressed support for reinstatement of voting rights for formerly incarcerated individuals. Amalgamated uses its bank branches as voter registration centers and gives employees paid time off to vote.

ActiVote was founded on the premise of providing information about voting access. Its nonpartisan app educates voters on important issues, when and where they can cast their vote, connects them with their elected officials, and allows them to make their voice heard by quickly answering key polling questions.

Other B Corps speaking up for democracy include Seventh Generation, which provides an online voter resource hub, Ben & Jerry’s, which has revived its Change Is Brewing flavor to celebrate the power of Black voters, and Patagonia, which has long been an outspoken advocate for voting rights as a founder of Time to Vote.